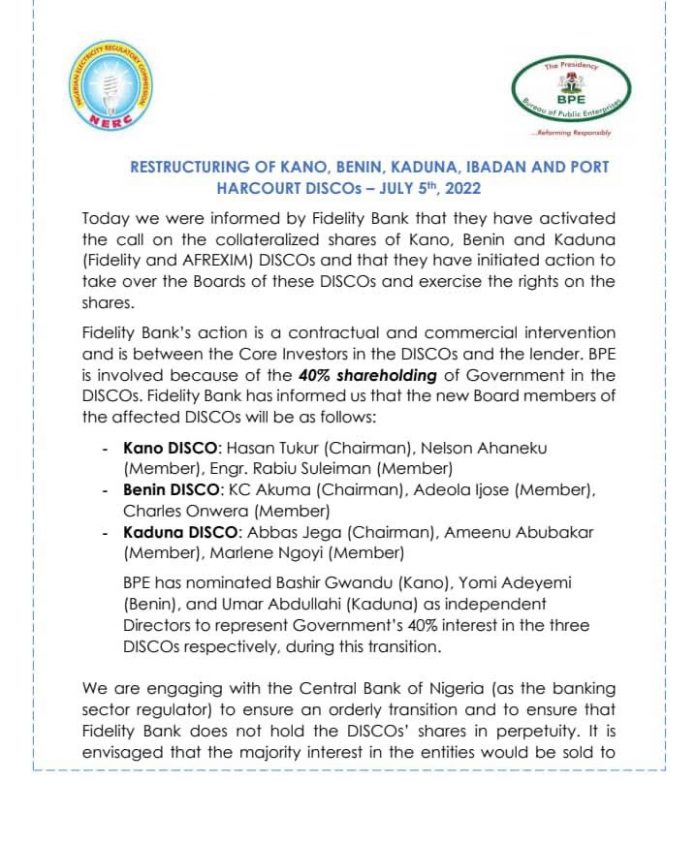 They are Kano, Kaduna, and Benin DisCos.

In a memo jointly signed by Nigerian Electricity Regulatory Commission (NERC) and Bureau of Public Enterprises (BPE), have, based on the statutory responsibilities given to them by government, sacked the managing directors of the three DisCos and announced their replacements with immediate effect.

The three firms were considered to be technically incapacitated, and financial insolvent after their loan facilities from Fidelity Bank became moribund, landing them in trouble with the Bank.

They replaced Funke Osibodu formerly of Benin DisCo, and Dr. Jamil I. Gwamna formerly of Kano Disco. Yusuf Yahaya who was just made the MD of Kaduna was re-appointed under this new takeover regime.

The three-page statement jointly signed by Engr. Sanusi Garba, Chairman NERC; and Alex Okoh, Director General of BPE, added that the action became necessary as Fidelity Bank has informed the government that it had activated the call on the collaterised shares of the threecompanies and “that they have initiated action to take over the biards of these DISCOS and exercise their rights on the shares.”

Yola, Ibadan, and Abuja DisCos hace earlier lost their initial management and with these new takeover of Kano, Kaduna and Benin DisCos, the list has swollen to six.

Fidelity Bank’s action is a contractual and commercial intervention and is between the Core Investors in the DISCOs and the lender.

BPE is involved because of the 40% shareholding of Government in the DISCOs. Fidelity Bank has informed us that the new Board members of the affected DISCOs will be as follows:

Directors to represent Government’s 40% interest in the three DISCOs respectively, during this transition.

“We are engaging with the Central Bank of Nigeria (as the banking sector regulator) to ensure an orderly transition and to ensure that Fidelity Bank does not hold the DISCOs’ shares in perpetuity. It is envisaged that the majority interest in the entities would be sold to”

Meanwhile, Electricity consumers have commended the government over the three newly taken over DisCos for technical incapacitation, and financial insolvency.

Rising under the auspices of the Nigeria Consumer Protection Network, the consumers said the three DisCos failed in their review of key performance indices.

“Ordinarily the Licensees had a Ten Years Tenor. The Mid Term Review ought to have taken place 5 Years into the Post Privatisation Exercise.

“The So called failed in all Benchmarked Global Best Practices and Key Performance Indicators
As against Investment in Immediate, Medium and Long Term, What we had is rent Seeking, Profiteering and Lack Fiscal responsibility and much needed Discipline ..
No Sector can survive if and where there are no Sanctions For Impunity and No Consequences For Infractions.

“In the prevailing circumstances , we are on the same page with relevant Stakeholders in the present efforts to clean up the mess and free the Economy held by its jugular by the Non Performing Utilities capable private sector investors willing and able to re-capitalize and manage the entities efficiently. We have also received assurances that Fidelity Bank will participate fully in all the ongoing market initiatives aimed at improving the sector (e.g. National Mass Metering

In the interim, NERC and BPE met on an Emergency Basis and

activated the Business Continuity Process and have appointed interim

Managing Directors in the affected DISCOs.

Also, with the takeover of Ibadan DISCO by AMCON, the BPE has obtained approval from NERC to appoint Kingsley Achife as the interim Managing Director.

In a temporary capacity the leadership of AMCON will be a

placeholder Board for the Ibadan franchise (Ahmed Kuru – Chair,

Akinwale will represent the interest of Government on the Board alongside the DG of BPE.

Lastly, we are re-structuring the Management and Board of Port Harcourt DISCO to forestall the imminent insolvency of the entity. As a condition for support to the entity to meet its market obligations, In oroma Akpana will take over as the Chairman of the Board.

Emmanuel Okotete, Eyo Ekpo. Ismaila Shuaibu and the DG of BE will form the interim Board. Mr. Benson Uwheru will takeover as the Managing Director of PHEDC as part of the changes. Government will support the activation of Emergency funds through the Nigerian Electricity Market Stabilization Facility to support the entity while it goes through restructuring and repositioning to serve the citizens of the

According to Mahmud, Mojec’s various initiatives and pioneering of Smart Meters in the country have contributed in no small measure in addressing the major complaints that the regulatory body has been contending with.
Read more 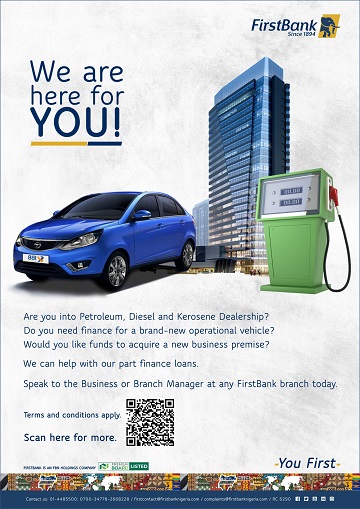 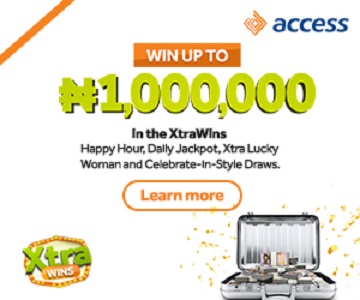